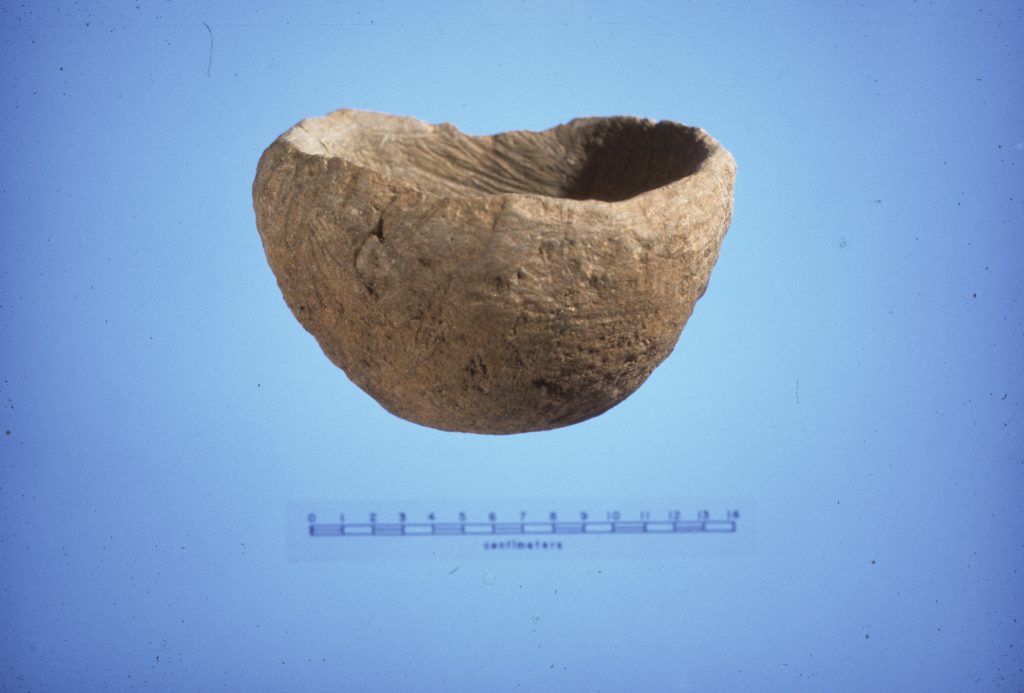 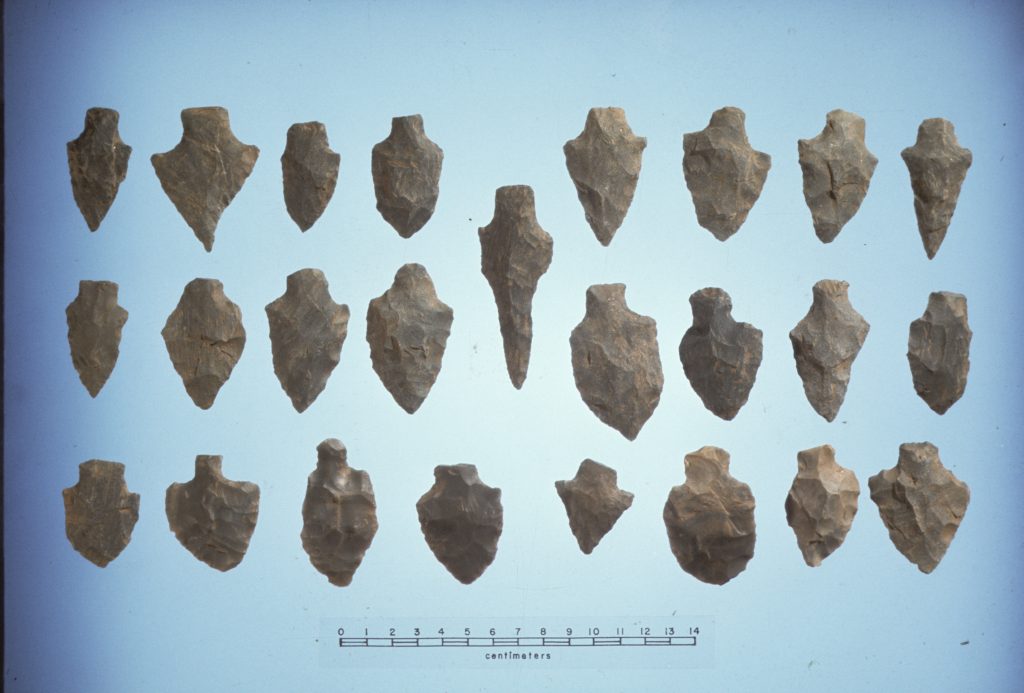 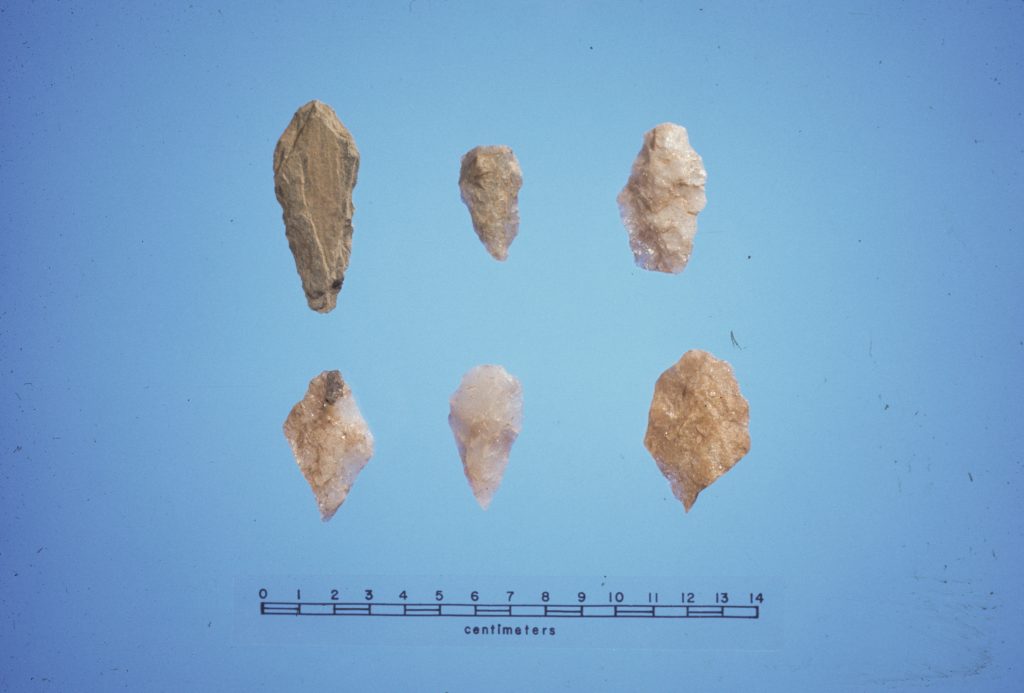 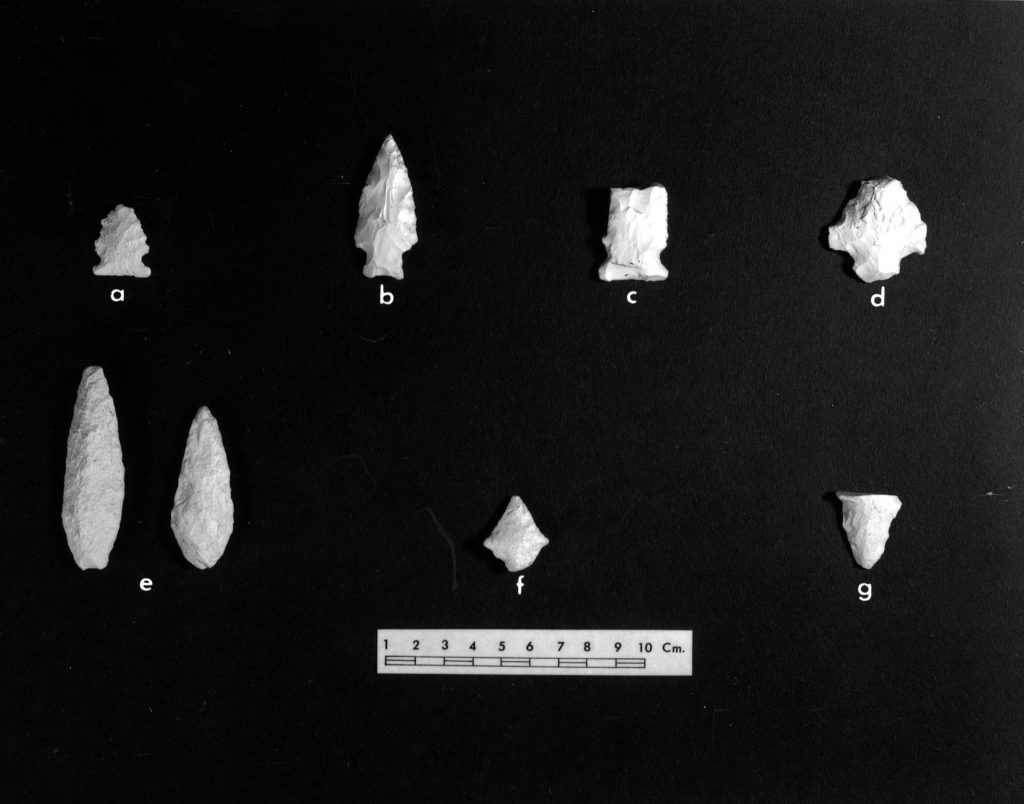 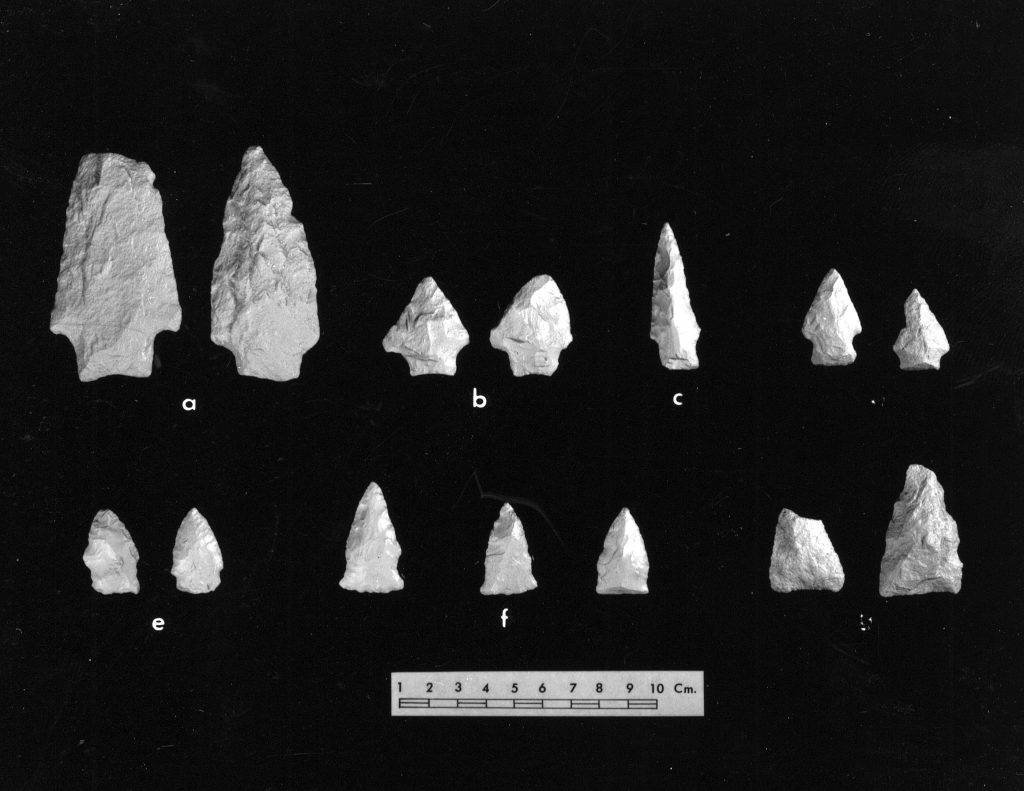 Archaic and Woodland spear and arrow points from the Tuckasegee site in Jackson Co., NC 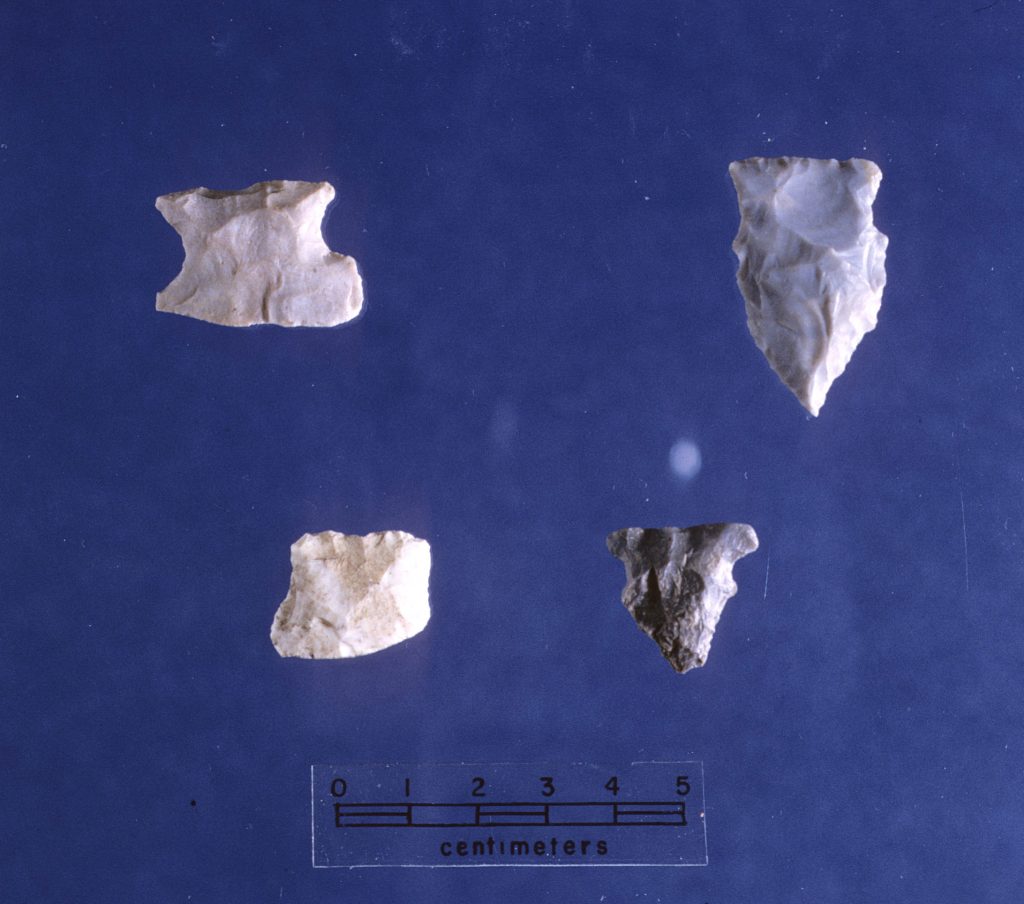 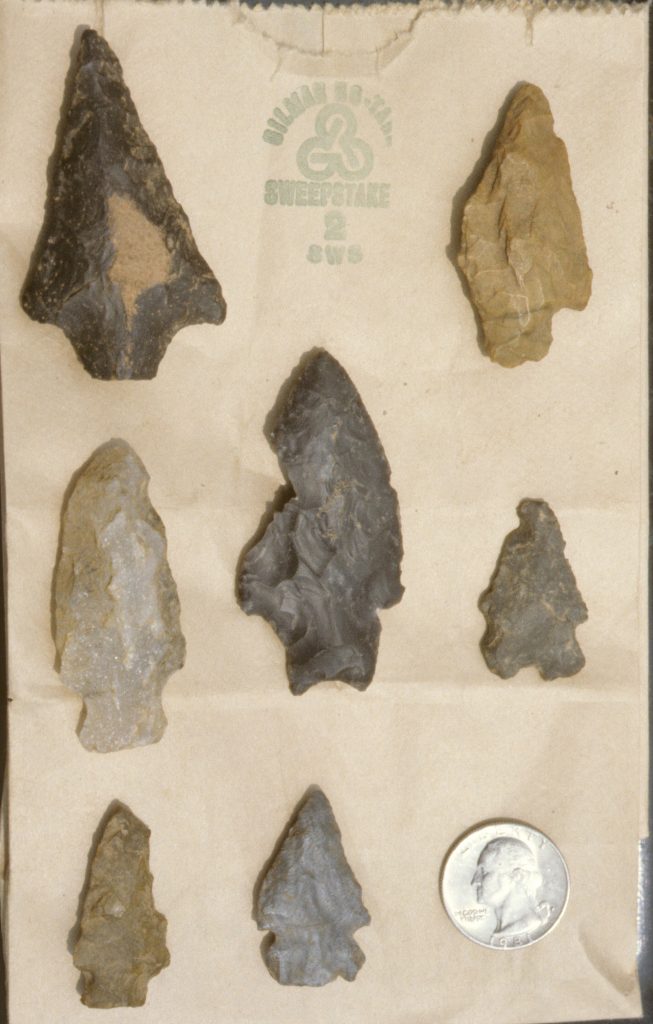 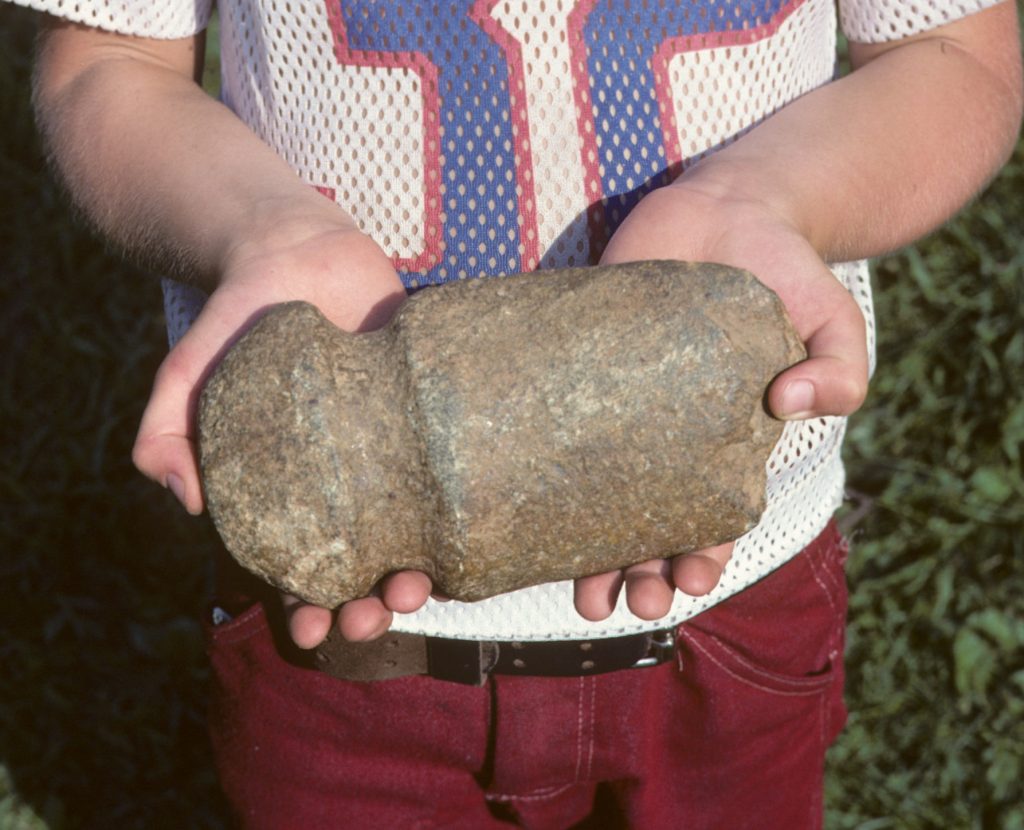 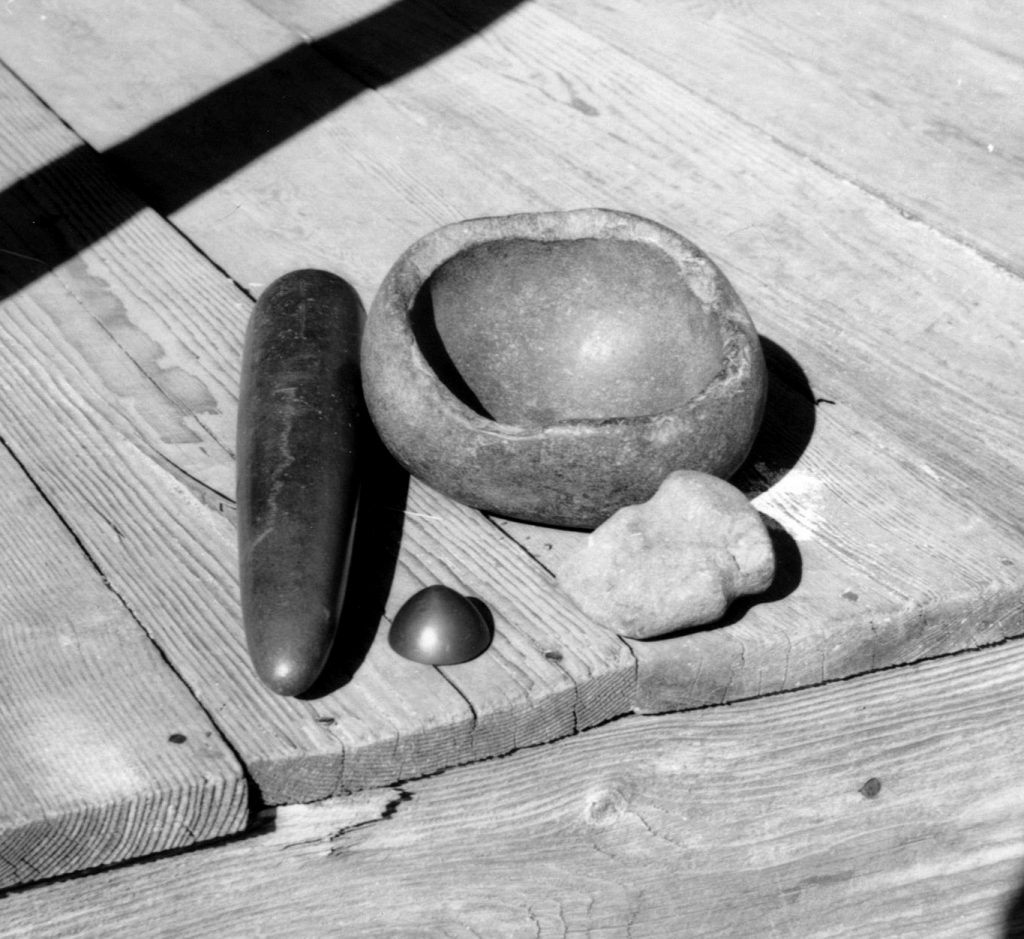 Stone artifacts in a private collection from Transylvania Co., NC